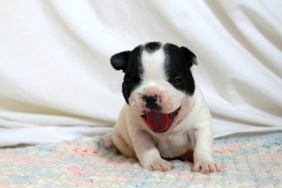 Well Romeos family picked him up from Regina, everyone was very excited to finally meet him, and they promised updates as he grows. 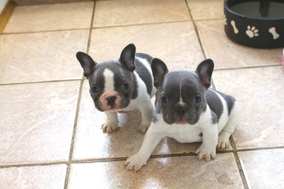 Mark and Lori picked up Freddy, they were very excited to add a frenchie to their family.  Hes going to be one spoiled puppy, we look forward to updated... Hi Patti,
Sorry for not getting back to you sooner, it's been a busy couple of weeks. We are taking Toki to puppy socialization classes 4 times a week in Calgary. It's been awesome as he's been reunited with his two brothers at the classes. We only met the one once (can't remember his name now but he was Spider-Man) and we've met with Michelle and Pierre at almost every other one. The two of them seem to remember each other and enjoy playing together. Toki also really enjoys playing with the bigger puppies and can hold his own. It's funny to watch him wrestle a bigger pup to the ground and just kind of pin it there.
Thanks for explaining the colour on the certificate. Doesn't make much sense to me but if that's the way it is so be it. After you mentioned it I did remember in my reading that blue wasn't a recognized colour for them. 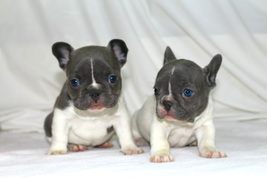 Laura picked up Spider-man, she was excited to pick him up, we look forward to updates.... 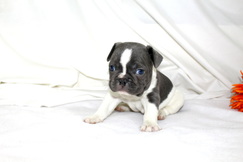 Sarah went to her new family on the weekend and we have already had updates, sounds like shes doing great!!

Dear Patti, Loving out little girl!! she has opened up so much and doing super good with going out to pee!! Shes a very smart puppy:)

Lexie went to her new home, shes doing great and we have already received pics back of her.

Dear Patti, in just a couple of days Lexie has gone from shy to a wild and fun loving, full of spunk!!  She is so much fun!! 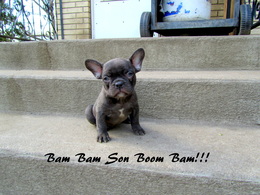 Little Willy Wilber went home today.  Mom and dad were happy to get him, they promise updates as he grows. 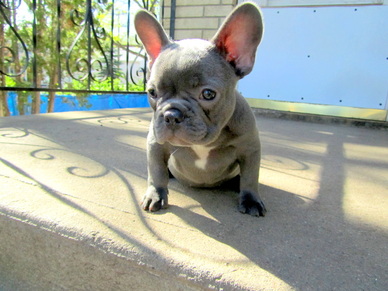 Suri went to her new home today and looks like shes going to stay Suri or at least for now,  Kyle and Megan drove all the way from Saskatoon to pick her up, shes going to be a very spoiled girl!! We look forward to updates as she grows. 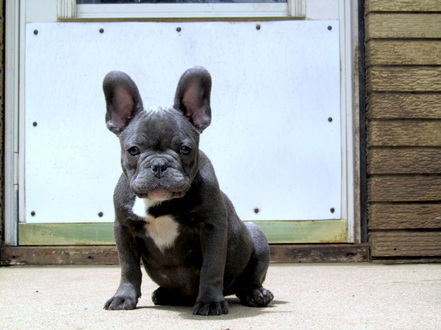 Well so far Mad Max has stayed Mad Max.  He has a French bulldog brother named Simon, and they are already playing and having fun.  Patti promises me updates as he grows. 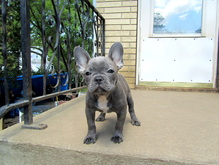 It was a very lucky day for Bentley as Dave was going through town, stop to see the puppy's and decided to make Bentley a part of his family.  Dave was referred to us from a friend who bought two puppies in past, we look forward to updates.